The Cape2Rio Ocean Race 2020 has been supporting constructive and positive efforts for improving and assisting a wide range of causes that are close to the minds and hearts of the race supporters and competitors. It uses race as one of the platforms for promoting and showcasing good things in front of the world. All the projects by this initiative will be showcased at the Freedom Sail Round Robben Island which is coming up soon. It will be a platform where these kinds of projects will be introduced. All sail, paddle, and motorboats have been welcomed and invited to join the Freedom Armada. It will begin from 16th December 2019 at the Granger Bay. 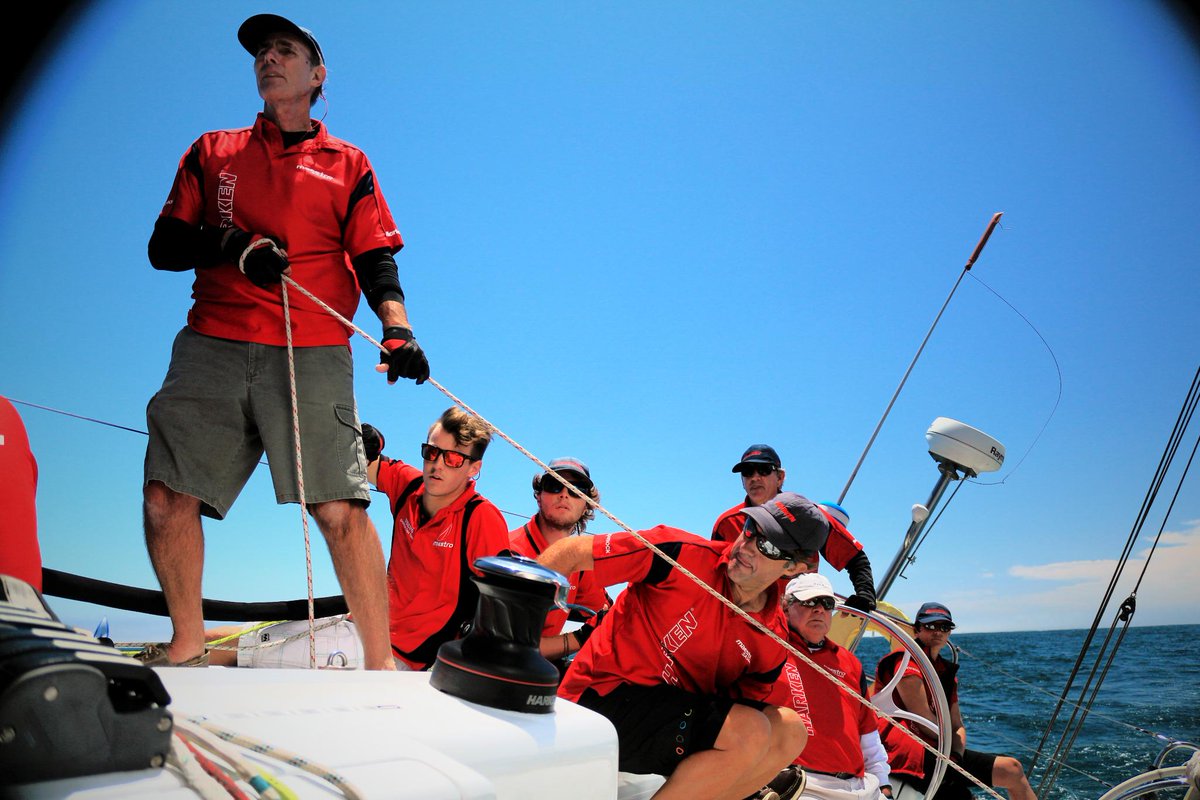 The Cape2Rio 2020 has come up with a hashtag to support the initiative which is #SAIL4GOOD. In this project, all the entrants are showcased who are aligned with the cause and support doing a charity or cause of their own choice by awareness or by raising funds on the race portal. Some of the entrants are already attached to this initiative. It is a simple yet positive investment in environmental, cultural, and social upliftment.

END_OF_DOCUMENT_TOKEN_TO_BE_REPLACED

As the admissions for this academic year was concluded in most universities, a student applicant at Stanford, who initially was granted admission, was later denied the same on the basis of sailing credentials that were falsified.

Till now this kind of instance has not taken place when an admissions scandal has been found for this prestigious university. A female student was given admission on application but later rescinded as the student’s application was found to relate to a bribery scandal. The announcement was made on Tuesday. This student had fabricated credentials related to sailing skills and achievements in her college application. This is enough grounds for the student to be expelled. She had initially gained acceptance by standard procedures and not under athletic category. However, after her admission, there was a contribution made to the sailing program of the college to the amount of $500,000. It was facilitated by John Vandemoer, a former head coach who was fired on charges of having accepted donations. He has been found guilty of providing recommendations that non-sailors can be recruited as athletes.

This particular student, who has been removed from Stanford’s campus and credits have been removed from the University. She has been expelled after four days of the new session commenced. Admission statistics are not released by the University but there was a statement issued by the president stating that members of the applicant pool of class 2023 and other enrolled students are not found associated with this scandal. It is one of the largest cases of this kind that was prosecuted by the Department of Justice.

What was found a multi-million dollar scam scheme and that was being facilitated by William Rick Singer, founder of Key Worldwide Foundation. He has been found guilty of several charges that include Bay Area patents and charges to parents for whom he helped to inflate standard test scores.

Sailing Team France is young, it was created in 2013December and it was built to take part in the 35th America’s Cup which held in Bermuda. The team has recently announced that the team is lacking the funds and has not enough money to challenge again for the upcoming America’s Cup 2021edition.

Frank Cammas, the skipper of the 2017 cup said, “Muchwork has to be done in France in order to convince the people associated with the sailing team and are decision makers that the America’s Cup trophy is not like a usual championship. They have to be convinced that this is the most reputed championships in the sailing world and its regattas witnesses massive audience. This is a big opportunity to highlight the performance of sports as well as the expertise of French technology.”

The project of Team France is a big and long-term project. Therefore, it will take its mission that was defined at the launch ofthe team with the “Filières d’Excellence” creation. The aim is to promote and develop excellence of France in the area of sports and technology. The objective is also to triumph the international sailing competitions (ISC) in the crew and this includes upcoming America’s Cup.

Cammas further added that “The knowledge and experience team has gathered during the 35th edition of AC has built a solid foundation.The TEAM FRANCE is relying on the same for the preparation of its participation in the 37th edition of America’s Cup as well as to bring the best technical and sporting skills in order to be prepared in early 2021. The aim is to make the team strong in all its skill so that it can give tough competition to sailors participating in the event from all over the world.” 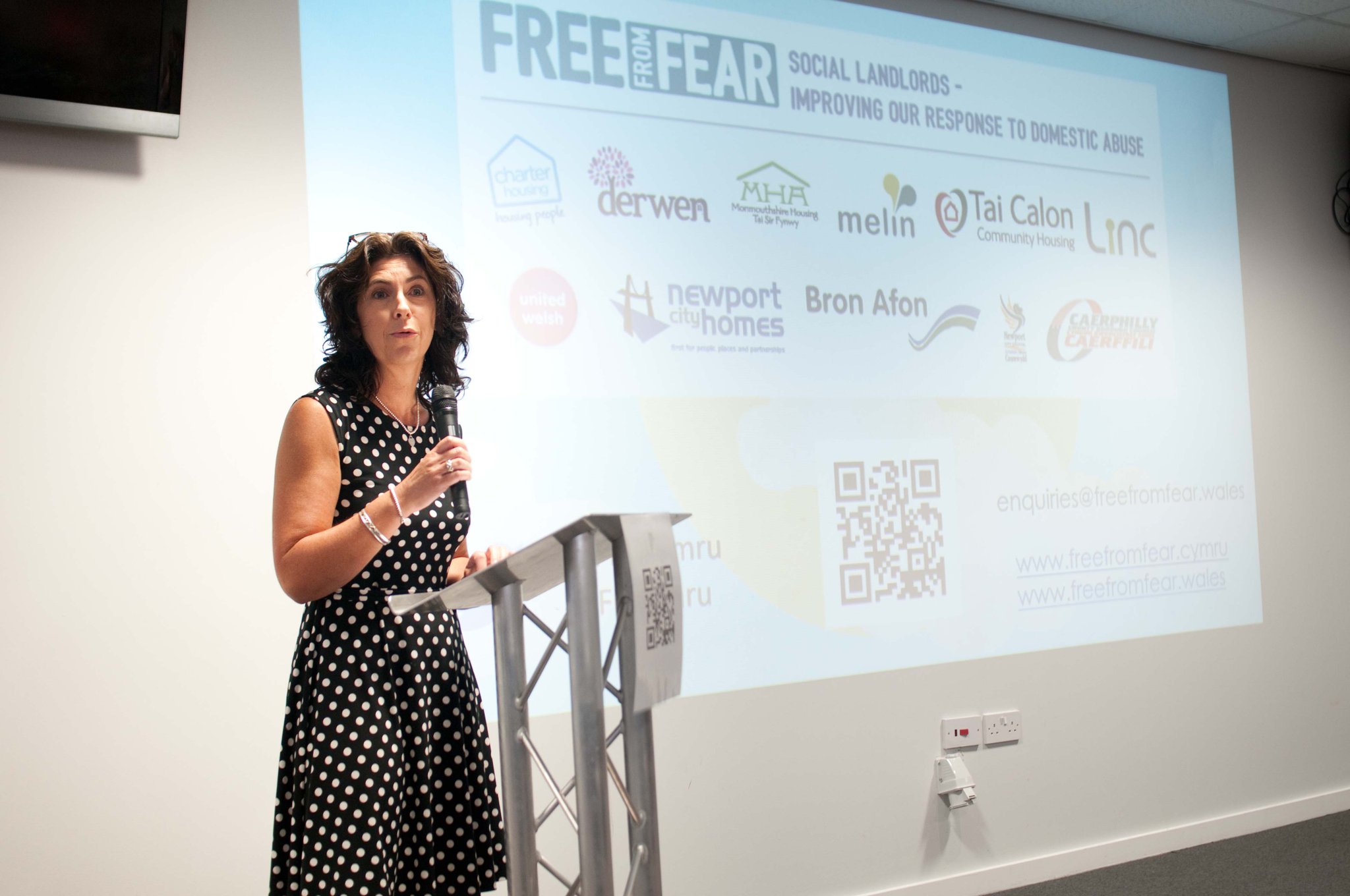 “I believe this is a great opportunity for the city as it will have a second hall of fame located here. The city already has International Tennis Hall of Fame present here,” Winthrop said.
END_OF_DOCUMENT_TOKEN_TO_BE_REPLACED 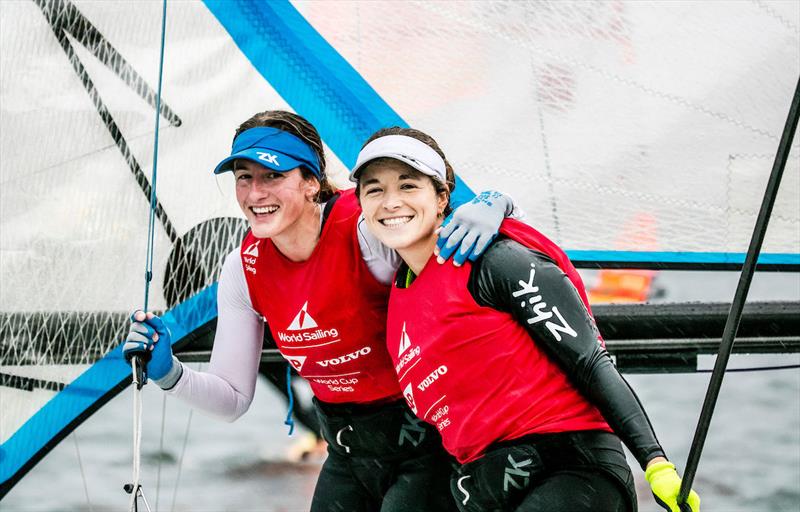